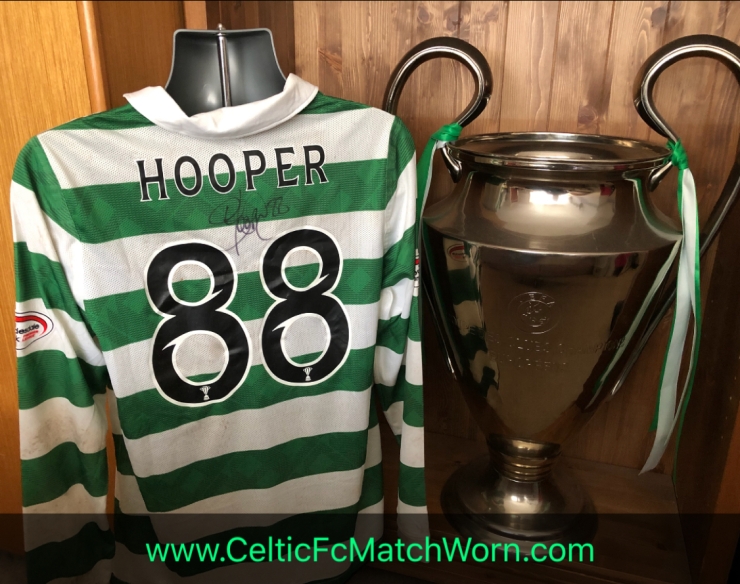 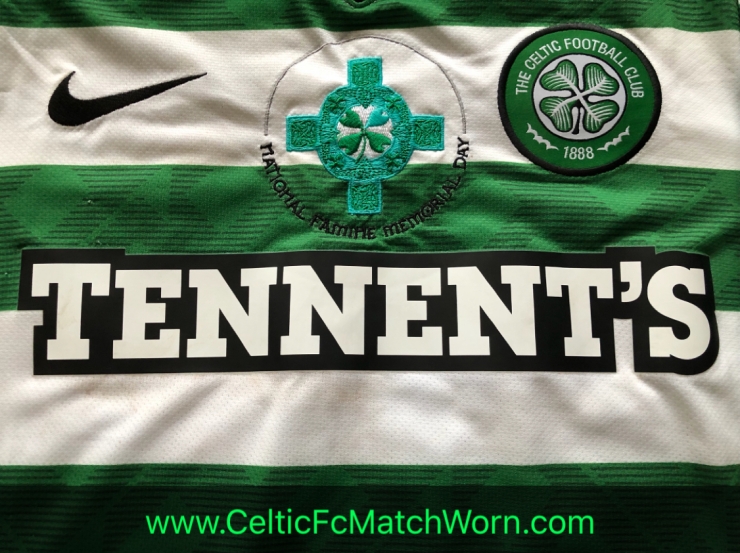 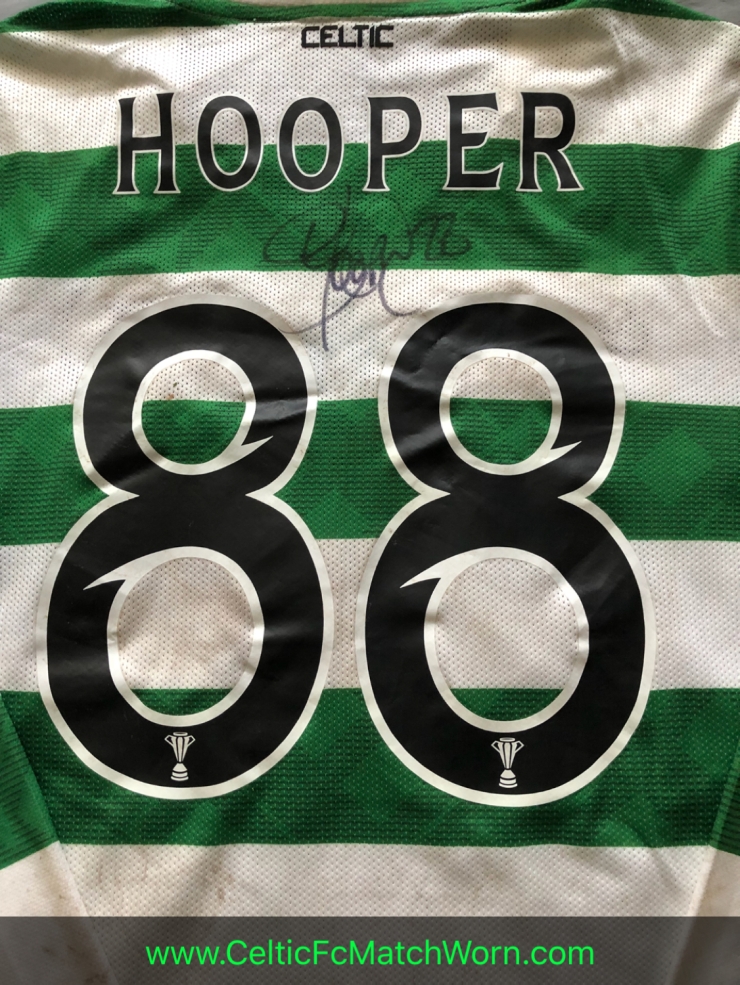 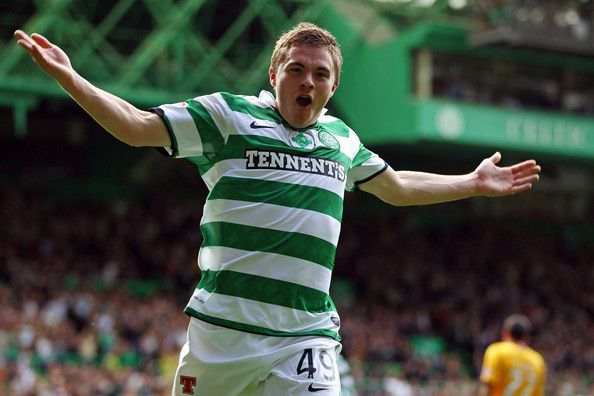 Celtic 4 Motherwell 0: James Forrest scored twice as Celtic overtook Motherwell in the Scottish Premier League with a comfortable home win over the Lanarkshire side.

Forrest fired Celtic in front after nine minutes and the winger had another effort saved after Gary Hooper had struck the Motherwell bar.

Joe Ledley slotted home the hosts’ second before the break.

An excellent strike by Ki Sung-Yueng and Forrest’s second completed the scoring for Neil Lennon’s side.

The win keeps Celtic a point behind leaders Rangers ahead of next weekend’s first Old Firm derby of the season.

The home side, who gave recent loan signing Badr El Kaddouri his debut at left-back, started brightly and an excellent passing move provided the opener.

Hooper slipped the ball wide to Anthony Stokes and his low centre was clipped into the net by Forrest on the far side.

Motherwell rallied and produced a decent sequence of their own that ended with Nicky Law laying the ball back for Michael Higdon to fire wide.

Celtic began to turn the screw and a series of crosses into the ‘Well box led to Hooper’s looping overhead kick rebounding off the top of Darren Randolph’s crossbar.

Forrest drew a fine save from Randolph after weaving his way across the 18-yard line.

The visitors were forced into a change when Shaun Hutchinson limped off to be replaced by Chris Humphrey, meaning a reshuffle in defence for Stuart McCall’s side.

More neat passing created the chance for Ledley to control and convert from inside the box, Stokes again providing the assist.

A meandering run by Forrest ended with the winger’s shot skidding wide and Ledley drew another save from Randolph as the first half wound down.

A mix-up between Tim Clancy and Randolph almost resulted in the former scoring an own goal but, fortunately for Clancy, his wayward passback went out for a corner as Randolph stood stranded.

Adam Matthews and Hooper combined to set up Forrest but the Scotland international dragged his effort across the face of the Motherwell goal.

Ledley teed up Ki for Celtic’s third, the midfielder catching the shot perfectly with the outside of his right foot to power it into the top corner.

The cheer for that goal was matched by the welcome for striker Mohamed Bangura, the new signing given his debut as a replacement for Stokes.

A quick break set Forrest through on 74 minutes and the winger’s shot took a slight deflection as it beat Randolph. 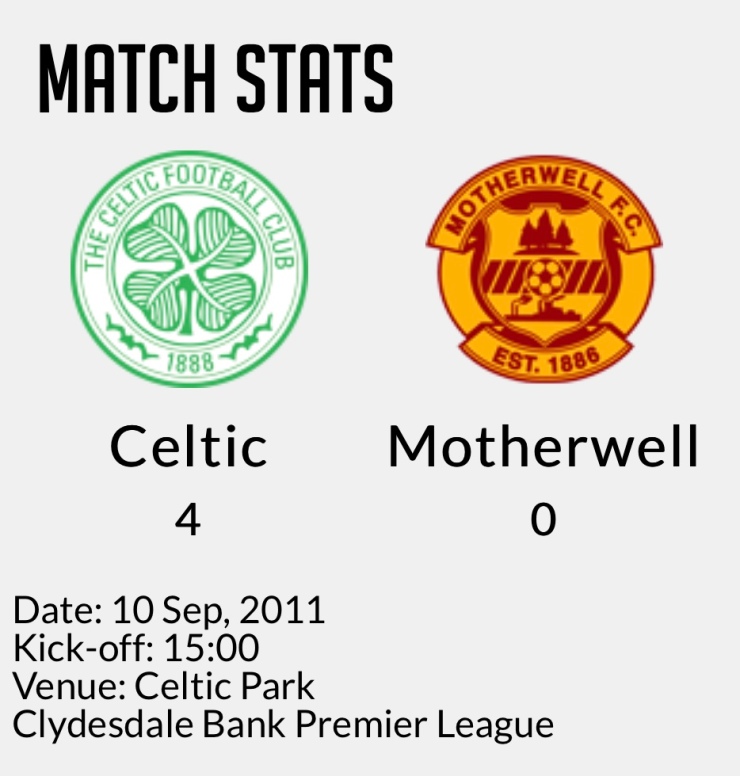