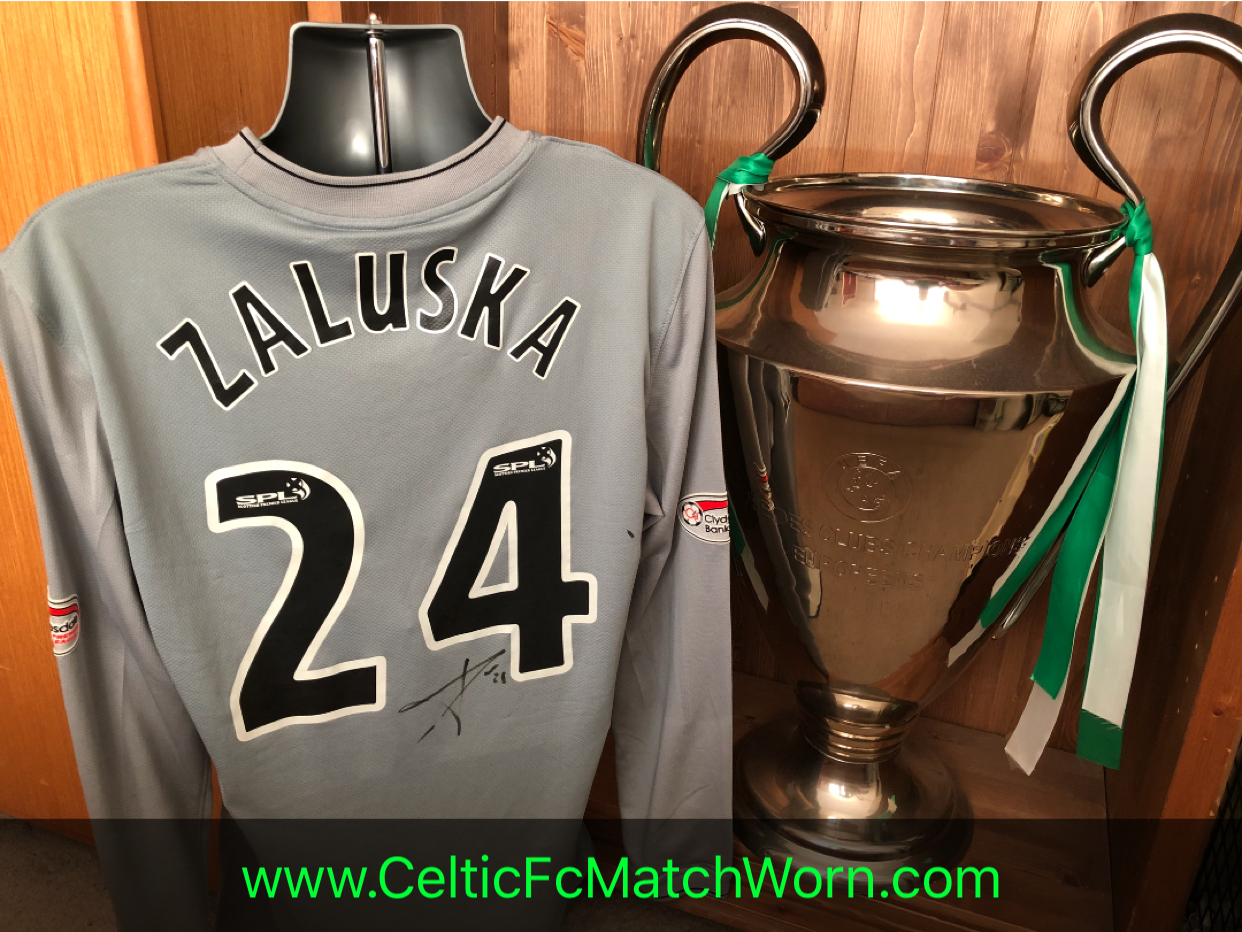 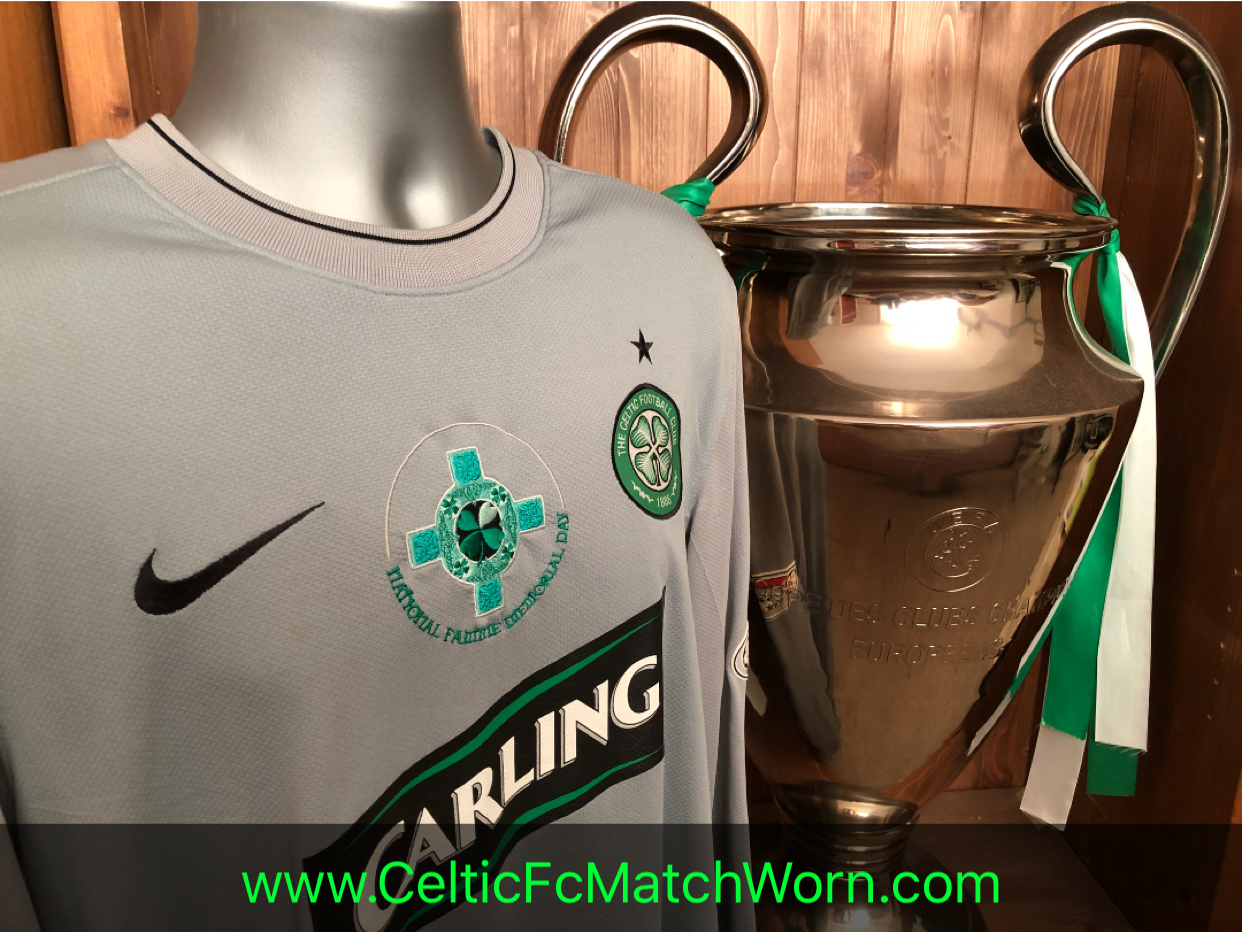 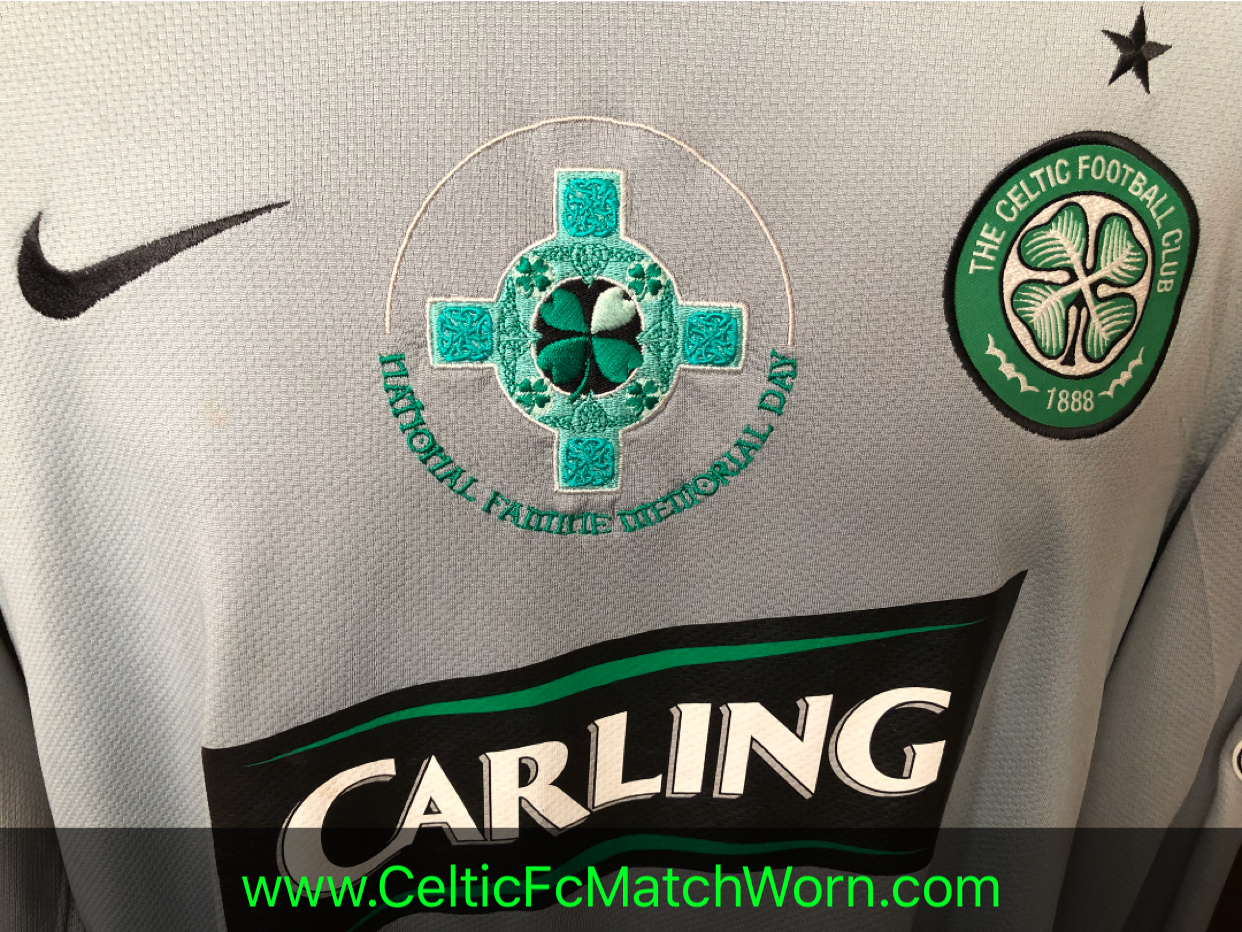 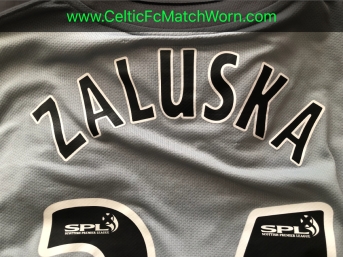 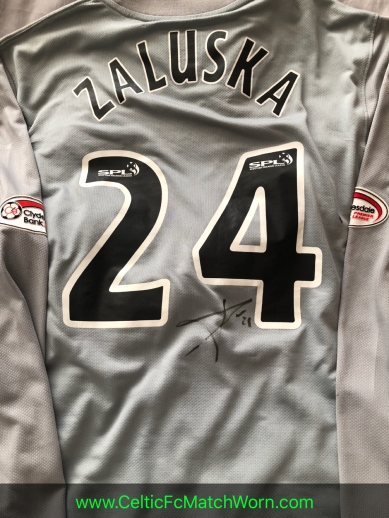 Celtic recorded an eighth successive league victory in their final encounter of the season against Hearts.

Robbie Keane, wearing the captain’s armband on what was surely his last match for the club, netted with a trademark strike after 23 minutes.

Marius Zaliukas levelled in the 37th minute for Hearts, expertly turning in a Craig Thomson corner.

China midfielder Zheng Zhi sealed the win for Celtic with a superb 61st-minute volley from 16 yards out.

The victory cemented Neil Lennon’s bid to take charge of the Glasgow club on a permanent basis, with Jim Jefferies’ side only managing to secure two wins from their final 10 league matches.

For Hearts, out went Lee Wallace, Ruben Palazuelos, Ian Black and Suso, the latter two dropped because they were one booking away from being suspended for the start of next season.

In came Craig Thomson and Jason Thomson, with Laryea Kingston and David Obua returning from bans.

Braafheid fired in a long-range free-kick for Celtic in the opening minutes of the match, but the Hearts wall stood firm.

Moments later, Craig Thomson fired in a low ball from the right for Calum Elliot to pounce on, but Celtic defender Josh Thompson was on hand to clear the danger.

The deadlock was broken in the 23rd minute when Aiden McGeady threaded a cool ball through from the middle of the pitch and Keane broke free, beating the offside trap and leaving Hearts keeper Jamie MacDonald rooted with a trademark strike.

Just over a minute later, Marc-Antoine Fortune struck for goal with a right-footed effort off the back of a training ground-style free-kick, but his shot drifted wide.

Mark Wilson skied a free-kick over the bar in the 29th minute then Kingston repeated the feat at the other end in a rare foray forward for the hosts, sending a long-range free-kick miserably wide of the mark.

Celtic could have doubled their tally shortly after the half our mark when Fortune had two players waiting in the Hearts penalty area, but he delayed releasing the ball and the chance fizzled out.

Two minutes later, Obua powered in a header from 12 yards out that gave Zaluska problems, but the big Pole managed to get a hand to it and Celtic breathed easy.

Hearts restored the balance with eight minutes remaining of the first half when Zaliukas turned in a Craig Thomson free-kick just six yards out.

Immediately after the restart, David Templeton fired a shot across the face of the Celtic goal then Keane attempted to curve in a shot from the edge of the Hearts penalty area that inched wide of MacDonald’s left-hand post.

Braafheid had the ball in the back of the net from a superbly-struck free-kick after Obua kicked Mark Wilson on the face on the edge of the Hearts penalty area, but referee Craig Thompson chalked it off as the free-kick was indirect.

Celtic eventually did take the lead shortly after the hour mark, when Zhi collected a neat cross from the right and turned to volley in an outstanding goal past MacDonald.

A Templeton volley was deflected out by Andreas Hinkel and Craig Thomson had an 18-yard strike deflected with 15 minutes remaining.

Ryan Stevenson failed to get a header on target for the hosts as the match entered the final 10 minutes and Celtic found themselves under pressure.

Keane delivered a cross from the left that Morten Rasmussen failed to reach in the 81st minute then Zhi had a powerful shot deflected out for a corner.

Hearts failed to make a significant challenge to the Celtic goal as the injury time minutes ticked out and the life oozed out of the match. 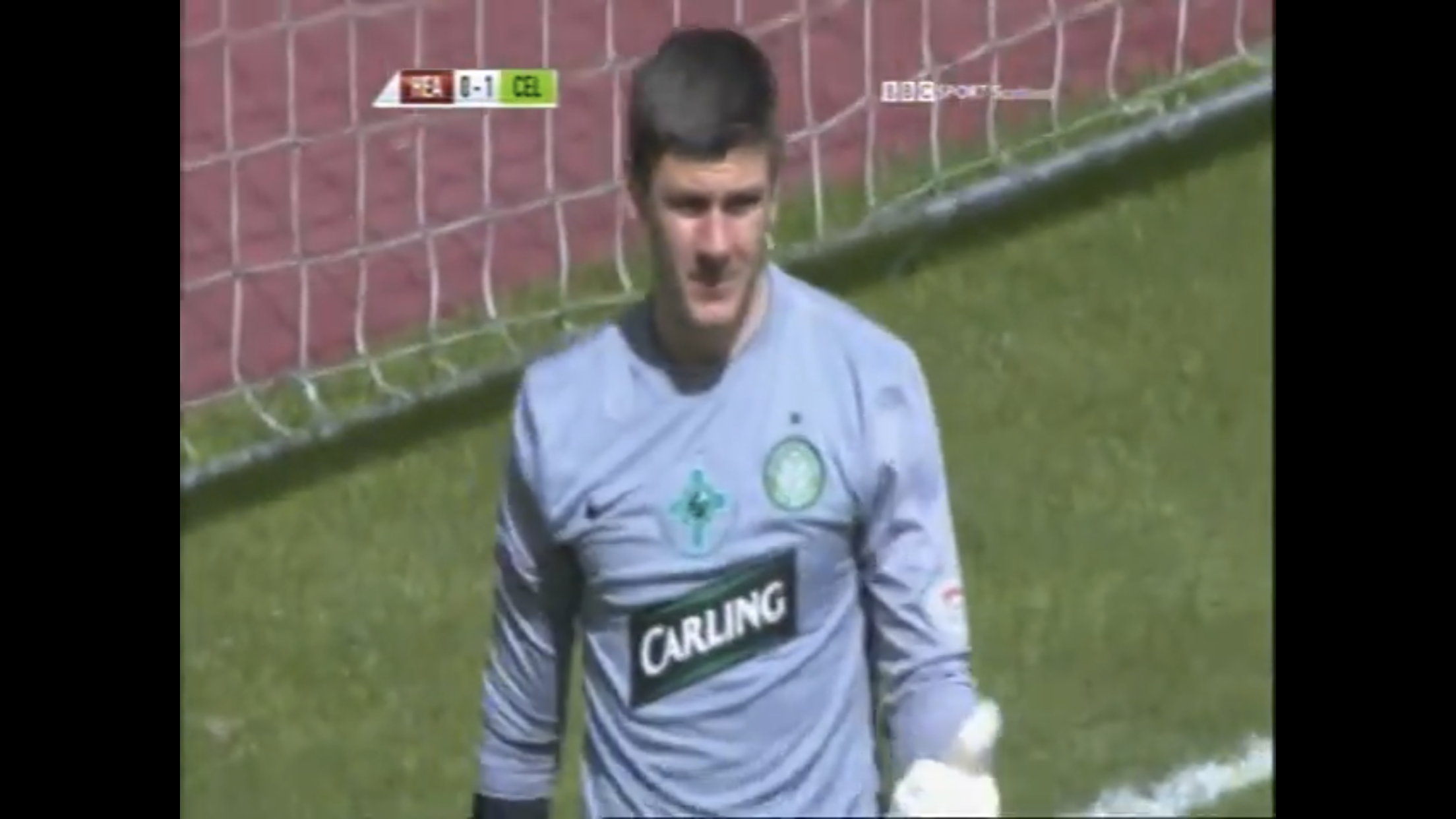