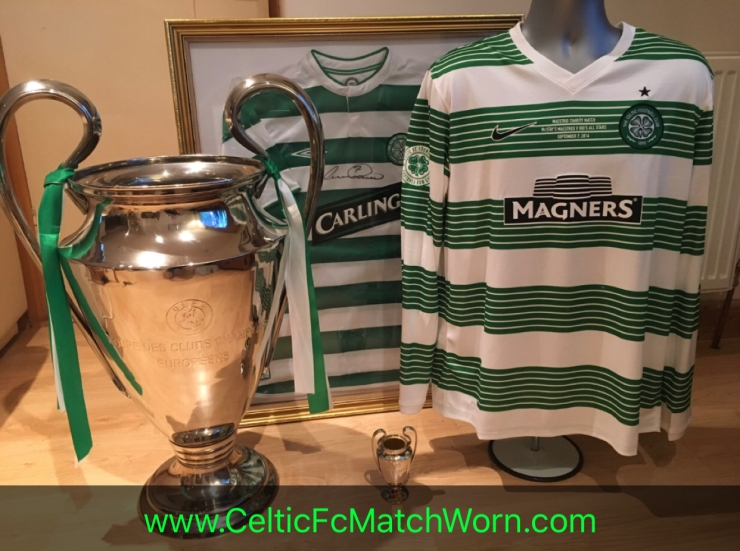 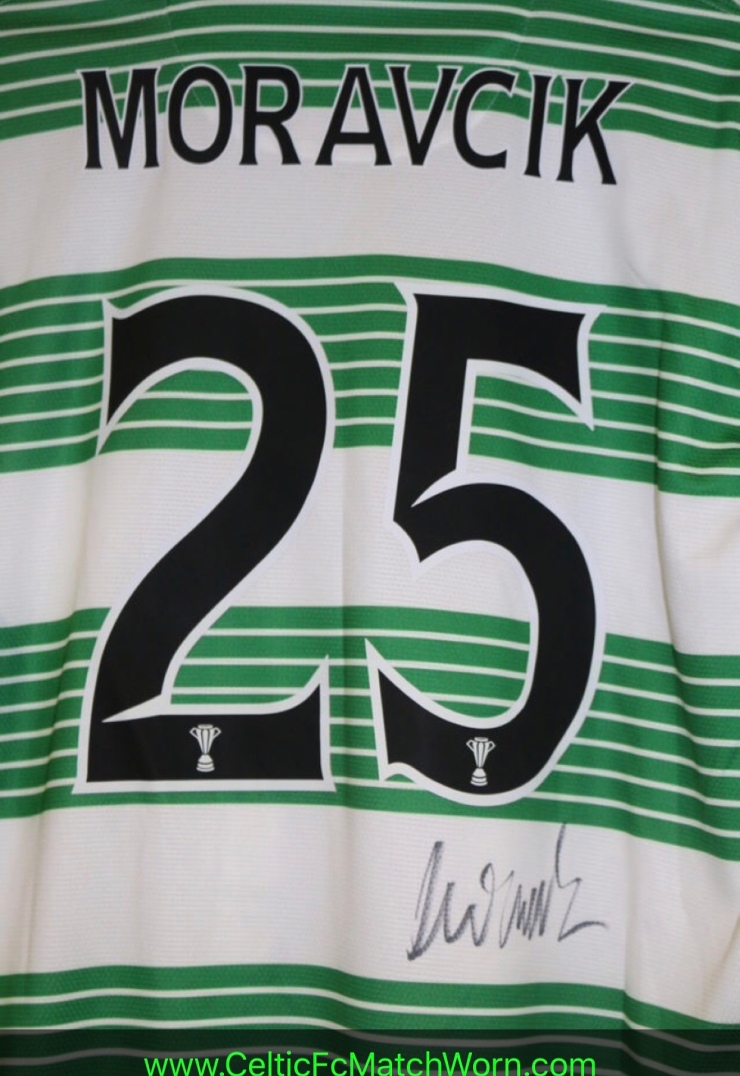 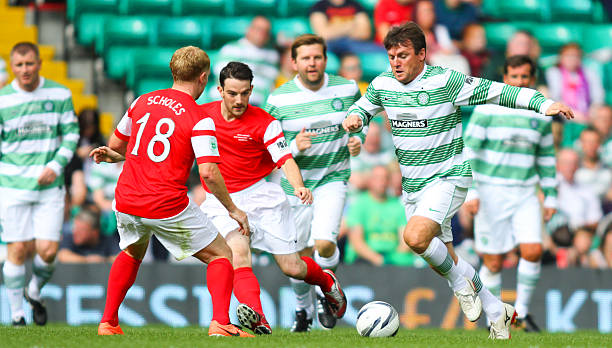 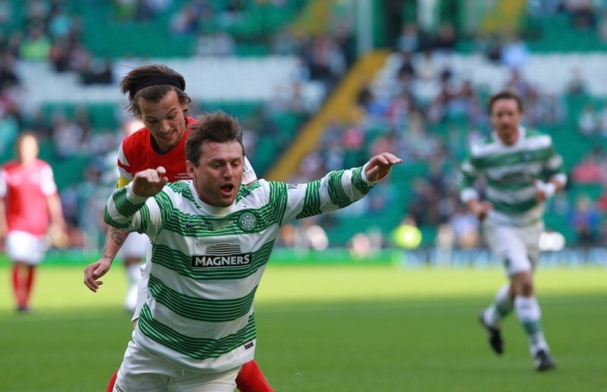 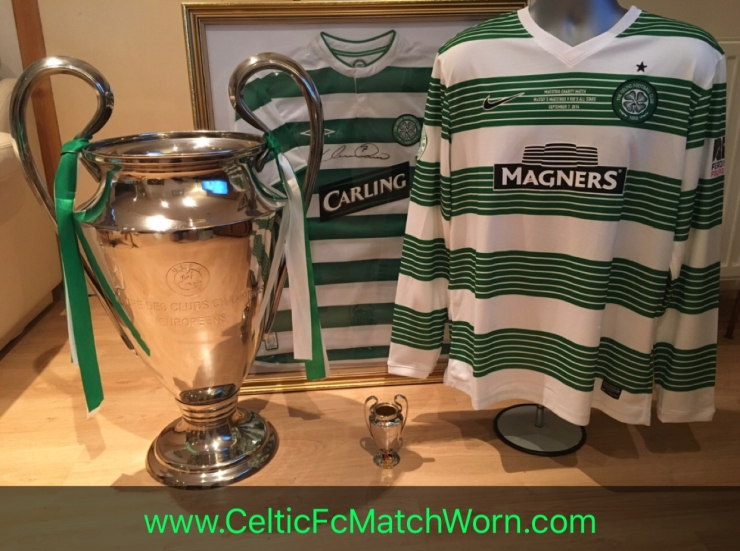 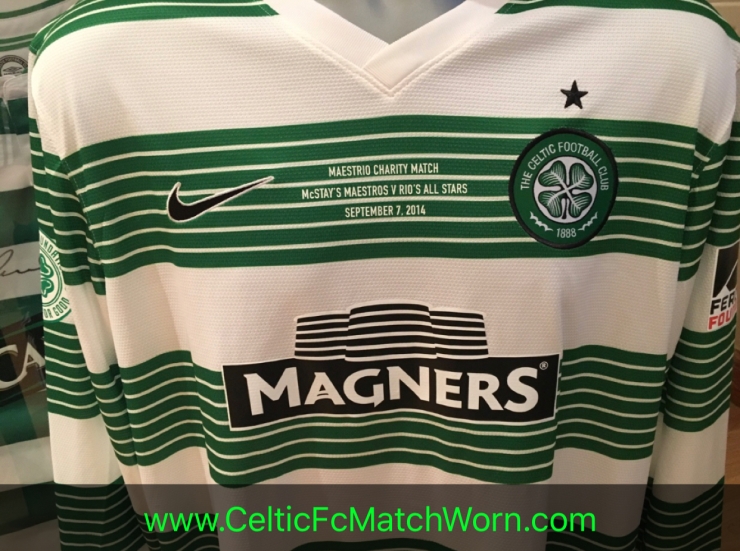 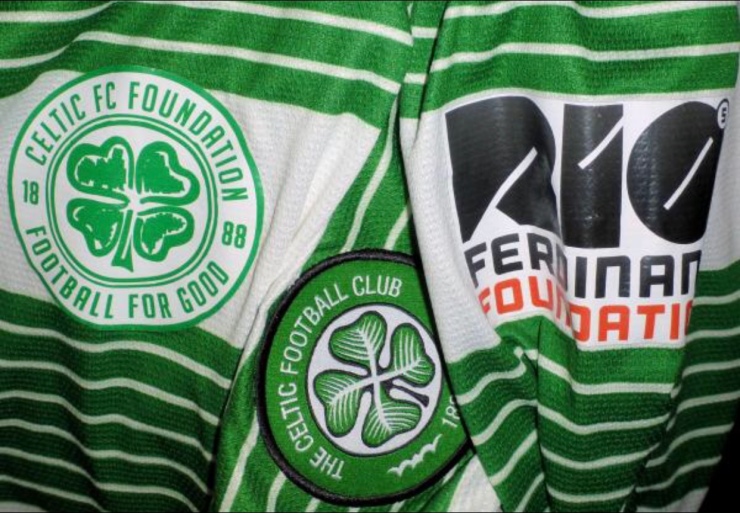 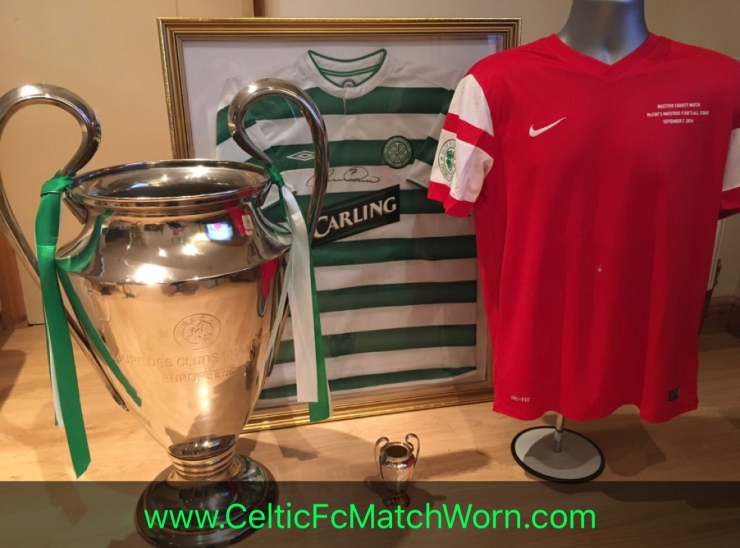 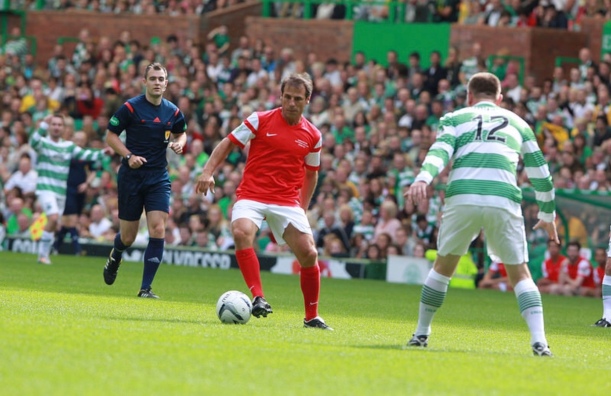 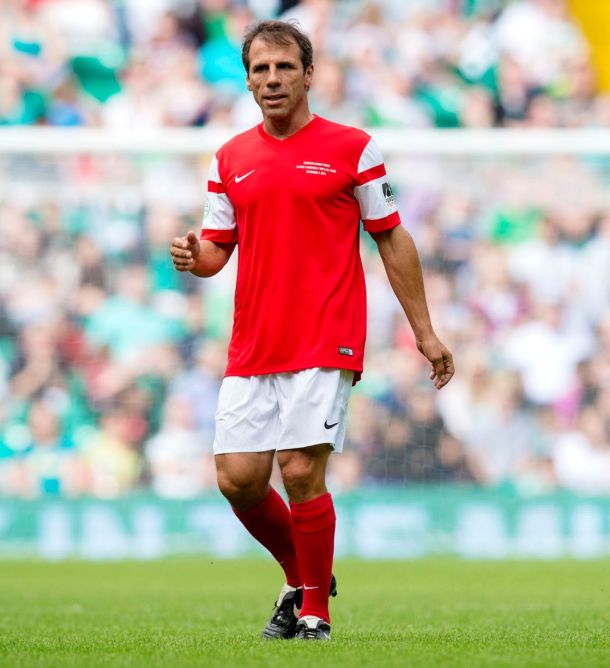 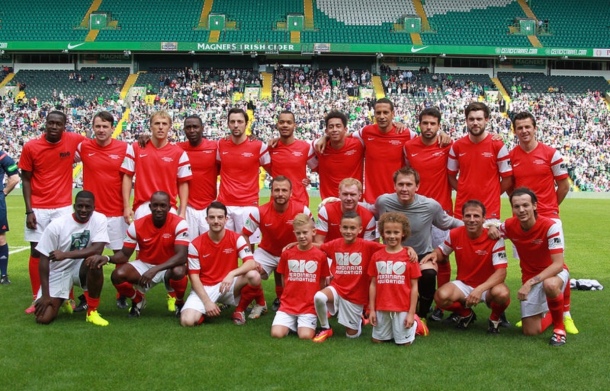 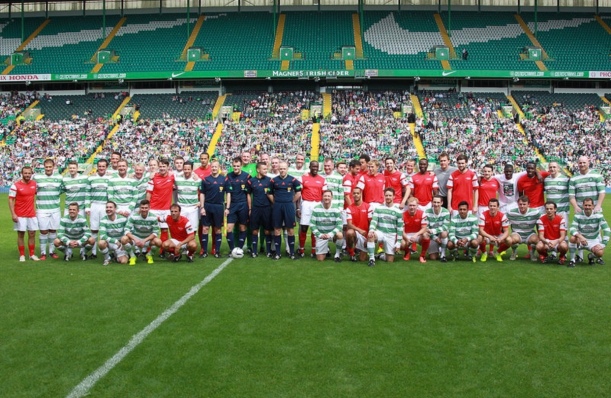 CELTIC supporters once again demonstrated why charity is at the core of the club, turning up in great numbers at Paradise to raise much-needed funds for a number of worthy causes.

Around 25,000 fans showed up at Celtic Park for the return of club legend Paul McStay as his Maestros side took on a team led by former England and Manchester United captain, Rio Ferdinand.

Thanks to their generosity, and those who attended a dinner at the Thistle Hotel in Glasgow on Saturday night, Celtic FC Foundation – the charitable arm of the club – and the Rio Ferdinand Foundation will be able to help several important projects at home and abroad.

In particular, the work of UNICEF and War Child will be aided by the event. The two organisations are providing a ray of hope to those affected in the war-torn region, and those who bought their tickets for today’s game will make a difference.

A host of famous ex-Celts including Stiliyan Petrov, Jackie McNamara, Lubo Moravcik and John Hartson wore the Hoops again for the Maestros, and they were joined by celebrities such as Martin Compston, James McAvoy and Ross McCall.

But the biggest cheer of the afternoon was reserved for the Maestro himself, one of the true all-time Celtic greats, who had journeyed from the other side for the world to be here.

And there was a special moment towards the end of the contest when four members of the McStay family took the field – Paul, Willie, Raymond and Paul’s nephew, John.

Lining up for the other side was another stellar cast, headed by several former stars of Manchester United – Paul Scholes, Dwight Yorke, Andy Cole and Phil Neville. Rio could also count on some celebrity support, most notably, One Direction star Louis Tomlinson, whose presence delighted many of the youngsters in attendance.

The players served up ample entertainment on the pitch, producing a five-goal thriller which was edged by the Maestros.

After trailing at the break to goals from Cole and Jordan Stephens of the band, the Rizzle Kicks, the Bhoys fought back in the second half to turn the game around.

Frank McAvennie rolled back the years with a thumping volley, before actor McAvoy levelled from the penalty spot after Moravcik had been fouled in the box.

And it was left to Hartson to roll in the decisive goal 13 minutes from time, the big striker following up after Tomasz Kuszczack was unable to hold Moravcik’s cross. But charity had been the winner.

It was then left to the men who made the occasion happen, Paul McStay and Rio Ferdinand, to thank everyone for coming along before embarking on a lap of honour.

Today’s events proved once more, that the immortal words uttered by Sir Robert Kelly all those years ago, that Celtic is more than a football club, is not an empty phrase. 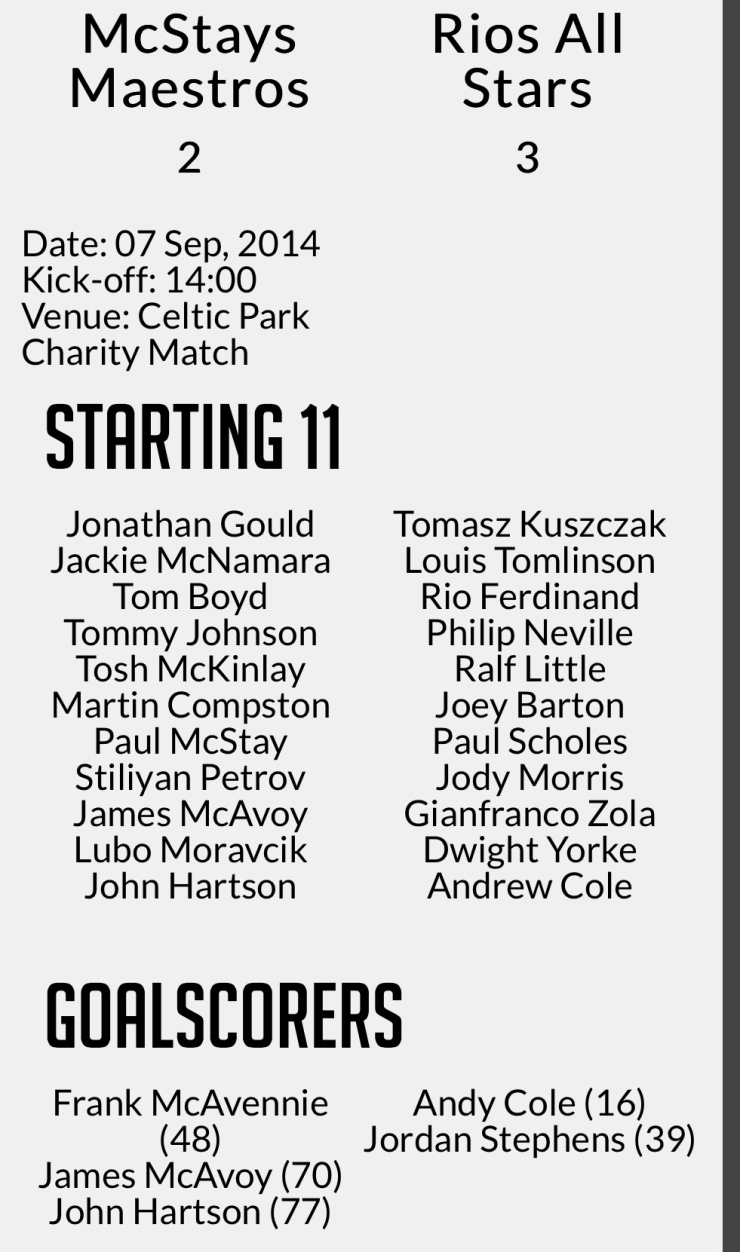