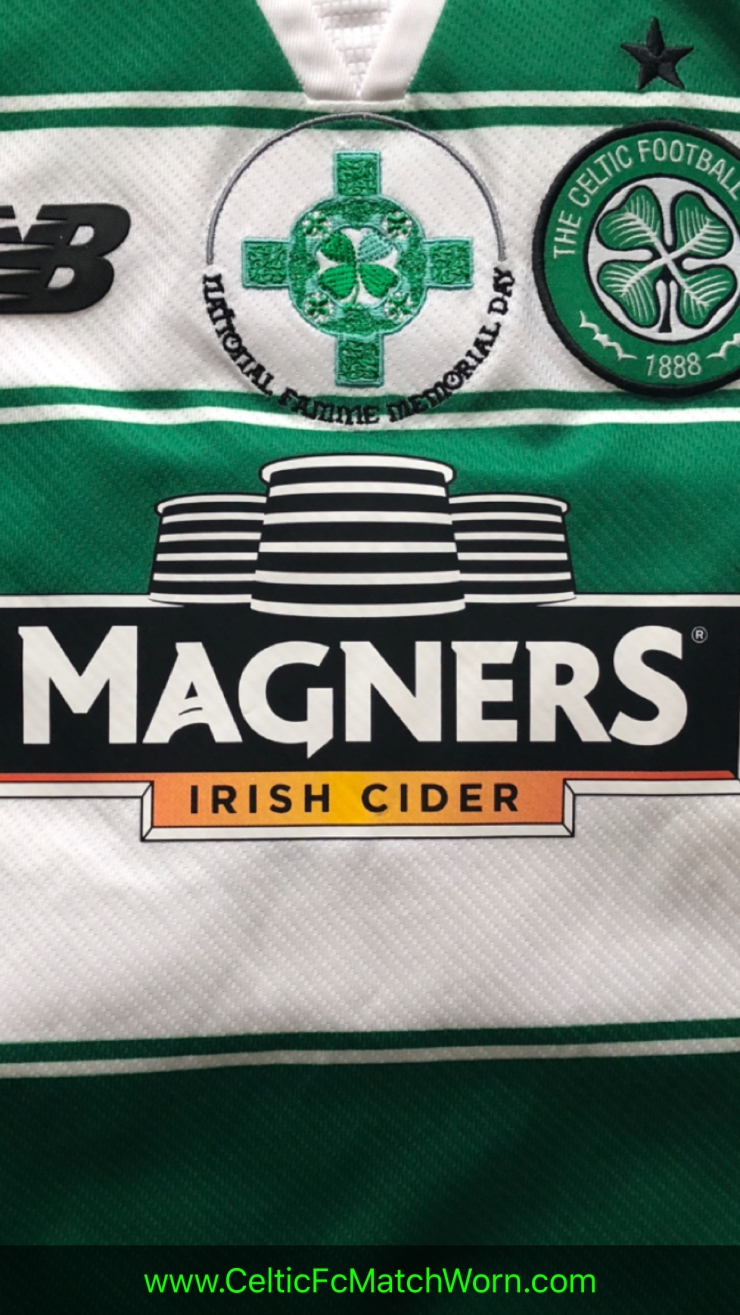 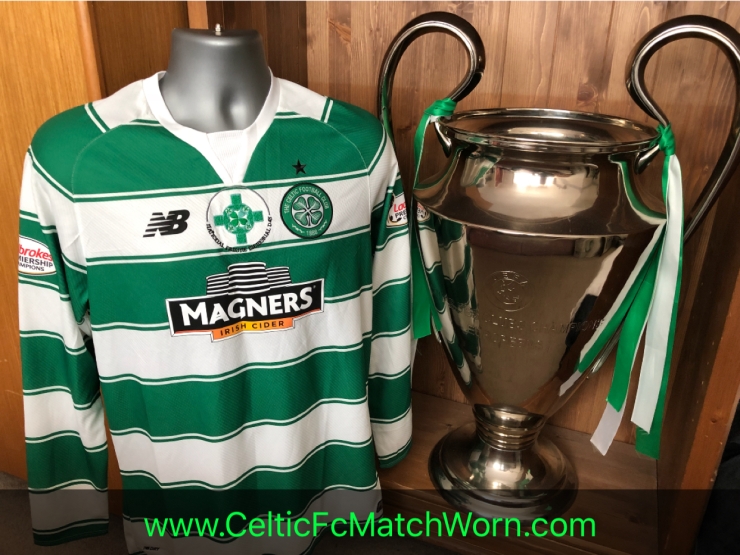 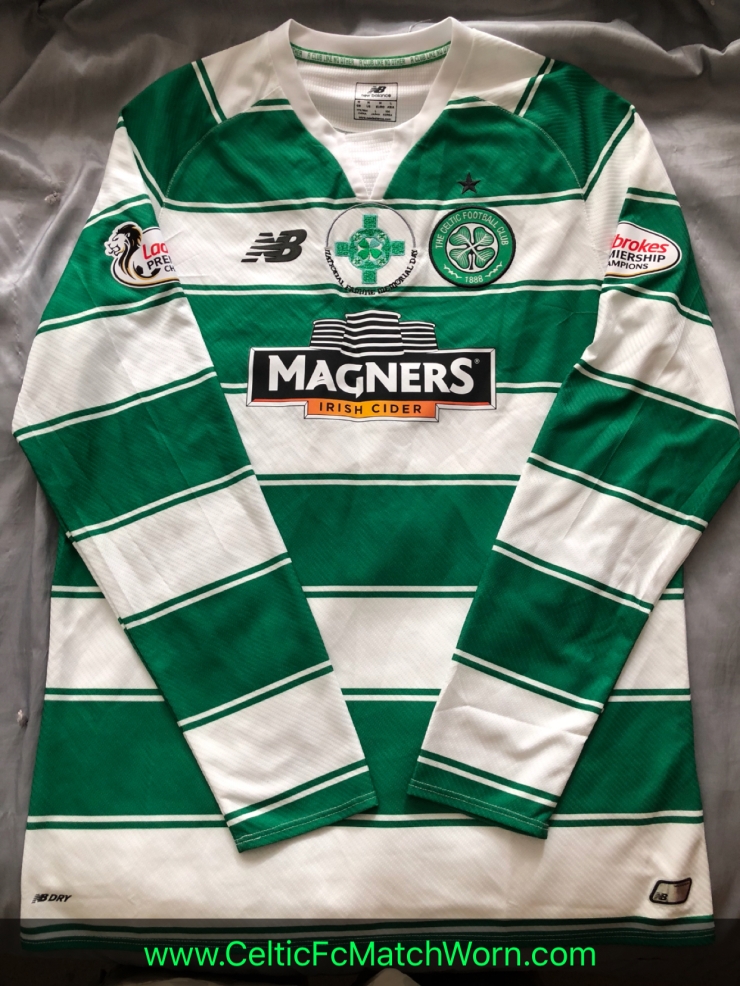 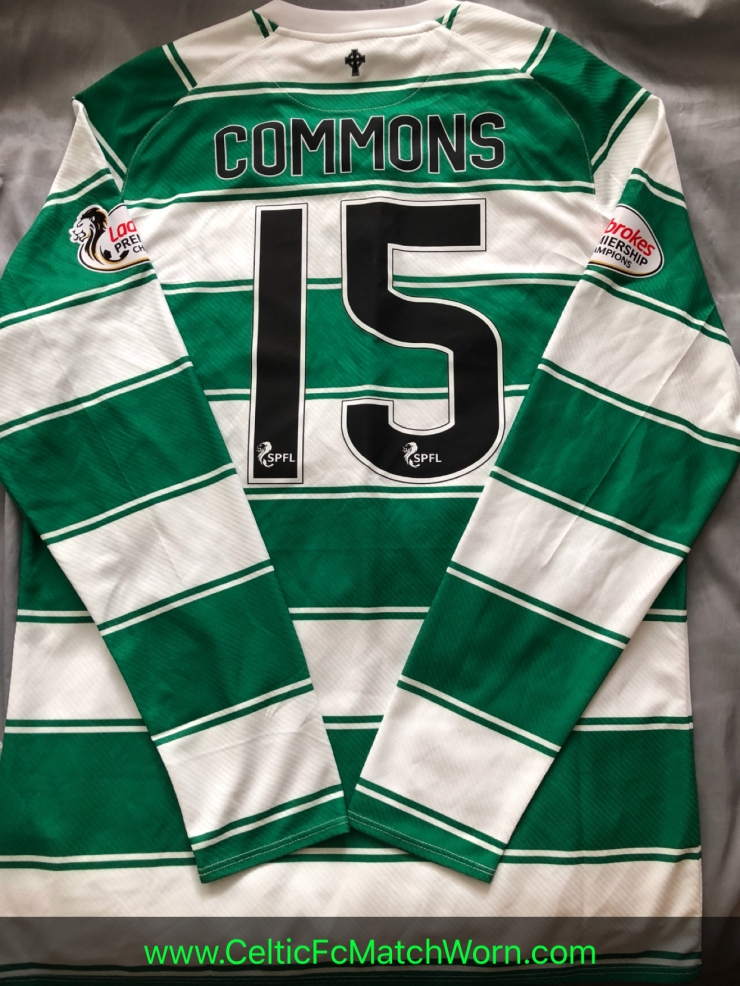 Celtic were held to a goalless draw by dogged Hearts and had Efe Ambrose sent off late on but still edged a point closer to Premiership leaders Aberdeen.

It could have been worse for the home side as Ambrose was dismissed for pulling down Sam Nicholson with the midfielder through on goal.

The home side peppered the Hearts goal with shot after shot from beginning to end without making the breakthrough.

With Aberdeen losing away to Inverness Caledonian Thistle, reigning champions Celtic narrowed the gap to four points at the top.

It is a huge result for the side from the capital, who had failed to take a single point from the Scottish Champions in their last 10 encounters.

This was the first league meeting between the sides since Hearts won promotion from the Championship and they were determined to bounce back from two bruising cup defeats last season.

Both managers made a number of changes from their respective midweek wins, with Ambrose and Dedryck Boyata handed the centre back roles for the home side, while Osman Sow and Juanma both started up front for the visitors.

Hearts survived a couple of early scares at the back in a breathless start to the match and Kris Commons should have done better when the ball fell into his path, but his rushed effort was weak.

Celtic’s intent was becoming clear though and they quickly started to dominate and push Hearts further and further back.

However, after Griffiths watched his 30-yard effort beaten away by Neil Alexander, the visitors started asking questions of their own.

Osman Sow and Juanma linked up well inside the Celtic box, but the Spaniard watched his curling right foot effort slip just past the post.

The home fans were on their feet shortly after when it looked like a fabulous James Forrest shot was heading into the top right-hand corner of the net, but the crossbar came to Hearts’ rescue.

Griffiths was gifted a golden opportunity just before the half hour mark after a terrible head back by Blazej Augustyn just eight yards out, but the striker’s effort was not much better.

An ever dodgy looking Hearts defence breathed again, but it was now very much on the ropes.

The break brought some respite for the visitors and, 10 minutes after the restart, the travelling support thought Igor Rossi had nodded their side ahead – the net rippled, but to the delight of the home fans, it was the side netting only.

Commons and Forrest continued to terrorise the Hearts full backs but their flicks and tricks led to nothing but more passed up half chances and the home fans started to show signs of frustration.

Griffiths had his head in his hands near the end when Alexander clutched his curling effort and cleared to safety.

Right at the end, Ambrose was given a straight red card for denying Nicholson an obvious goalscoring opportunity with a rash lunge when the winger looked through on goal. 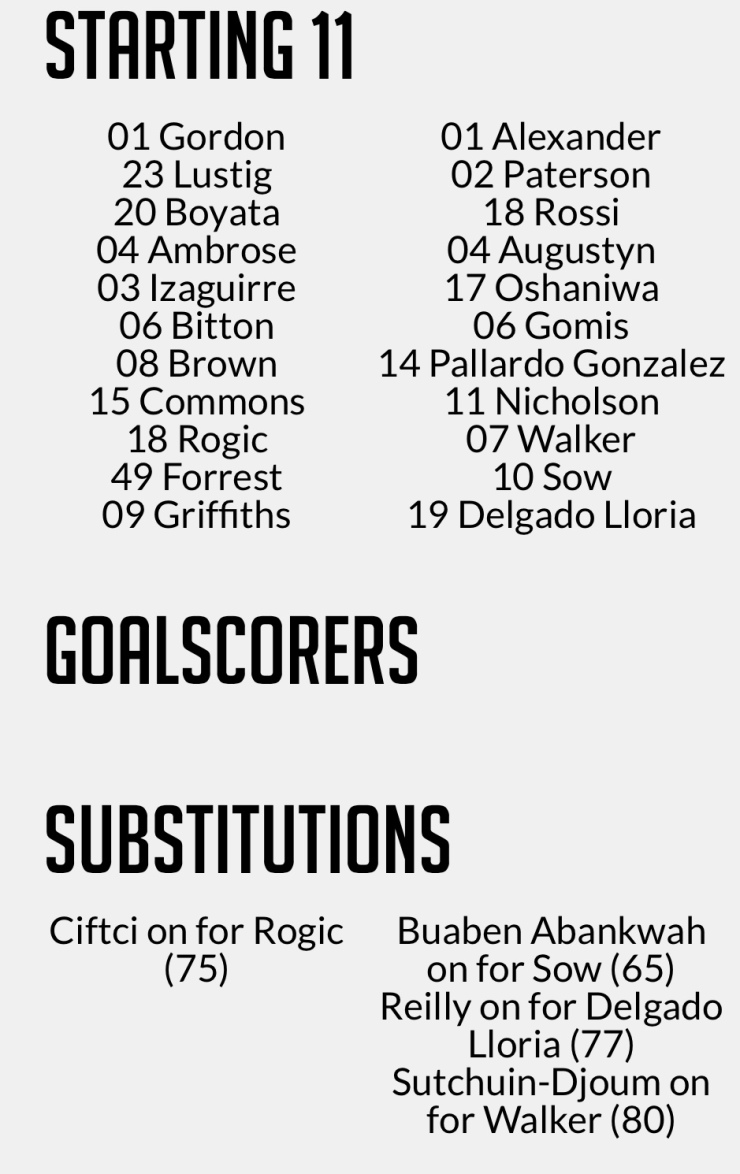