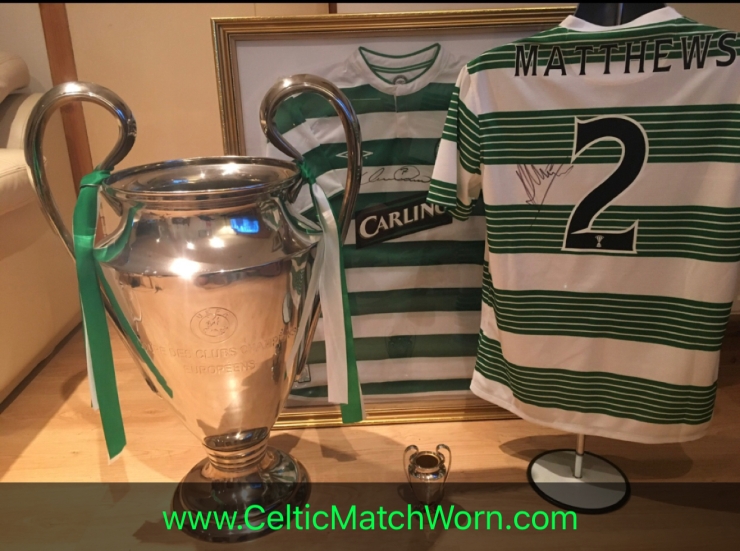 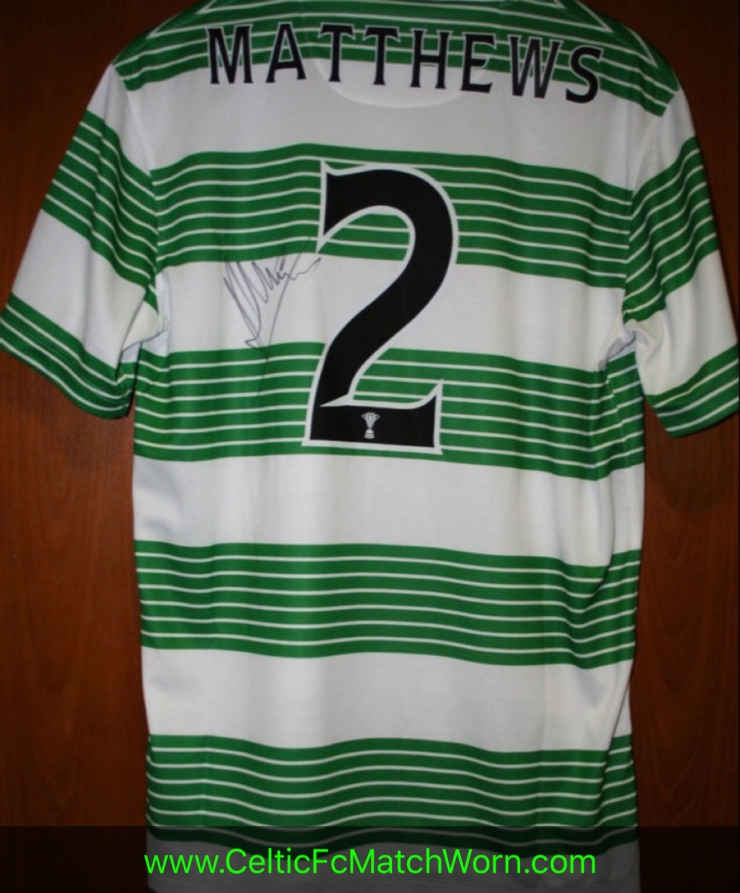 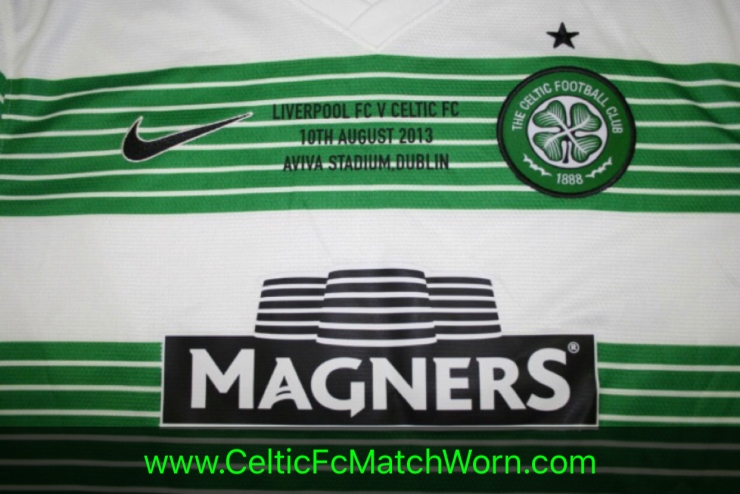 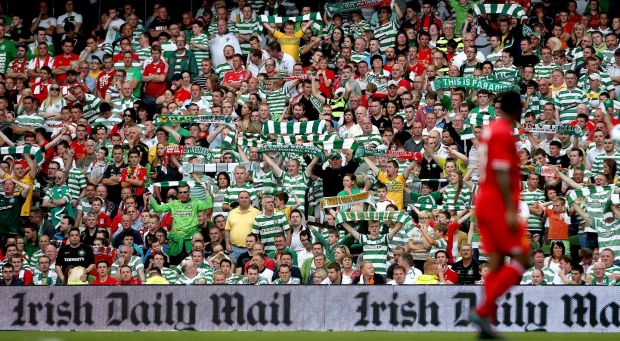 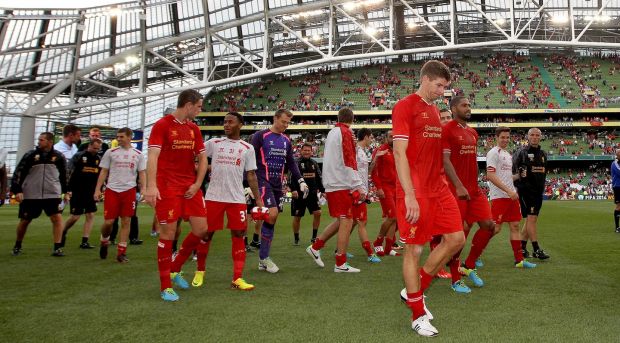 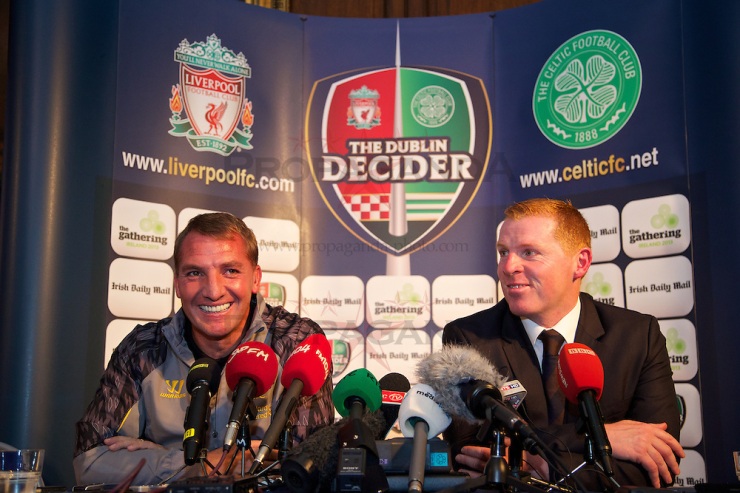 AMIDO Balde scored a brilliant winner as the Hoops won this friendly dubbed the Dublin Decider in front of 51,700 capacity crowd.

Boss Neil Lennon was delighted to have beaten Liverpool’s star-studded team and handed the Reds their first defeat in six pre-season friendlies.

But there is no doubt this makeshift Celtic side were fortunate to survive without conceding.

Liverpool missed chance after chance and if they had been more clinical they would have scored at least five.

With the likes of Scott Brown, Georgios Samaras, Kris Commons, James Forrest and Joe Ledley left out of the squad, Lennon played Steven Mouyokolo, Dylan McGeouch, Tony Watt and Balde from the start.

On paper it should have been fairly one-sided contest so it was surprising to see Celtic go ahead after 12 minutes.

Watt pressurised Stewart Downing and the winger lost possession. The ball broke to Balde and he nutmegged Andre Wisdom to set up a one-on-one against Simon Mignolet.

The powerful striker kept his composure and slotted the ball home – although the Belgian keeper made a decent attempt as the ball cannoned off his body and over the line.

Liverpool then took control of the game and created four good chances before half-time. Lukasz Zaluska made tremendous saves to deny Coutinho, Downing and Glen Johnson while Aspas missed a good opportunity.

The passing and movement from the Anfield side was easy on the eye and Coutinho was particularly impressive.

The little Brazilian has all the attributes to be one of the EPL’s biggest stars this season.

He pulls the strings for Liverpool and his movement in the final third made it difficult for the Celtic to pin him down.

That said, Beram Kayal and Jackson Irvine coped fairly well in the midfield while McGeouch and Watt put in a defensive shift on the wings.

Celtic tried to get up the park to ease some of the pressure and on the stroke of half-time skipper-for-the-day Anthony Stokes had a header saved by Mignolet.

Fraser Forster replaced the impressive Zaluska at the break while Daniel Sturridge came on for the Reds.

The fit-again striker almost equalised immediately with a shot that flew a yard wide and Coutinho then missed a sitter.

Liverpool had a goal disallowed in 55 minutes when Toure’s header was ruled out for offside.

Celtic defended for pretty much the whole of the second half and showed great discipline – with Emilio Izaguirre putting in a brilliant shift.

Adam Matthews also worked tirelessly in both full-back positions and will have benefited from getting 90 minutes under his belt.

With 10 minutes remaining, sub Stuart Findlay made a terrific blocking tackle to deny a certain goal for Sturridge.

Watt was then on the end of a nasty challenge from Jose Enrique and had to go off injured.

There was one last scare for the Hoops as Sturridge tried to lob Forster from 20 yards but his effort missed the target.

Lennon will have been pleased with so many aspects of this game. It was the kind of test that will do Celtic no harm whatsoever ahead of the vital Champions League play-off clash away to Shakhter Karagandy on August 20.

There will be plenty defensive duties that night but it’s unlikely Celts will have to work as hard as they did against Liverpool. 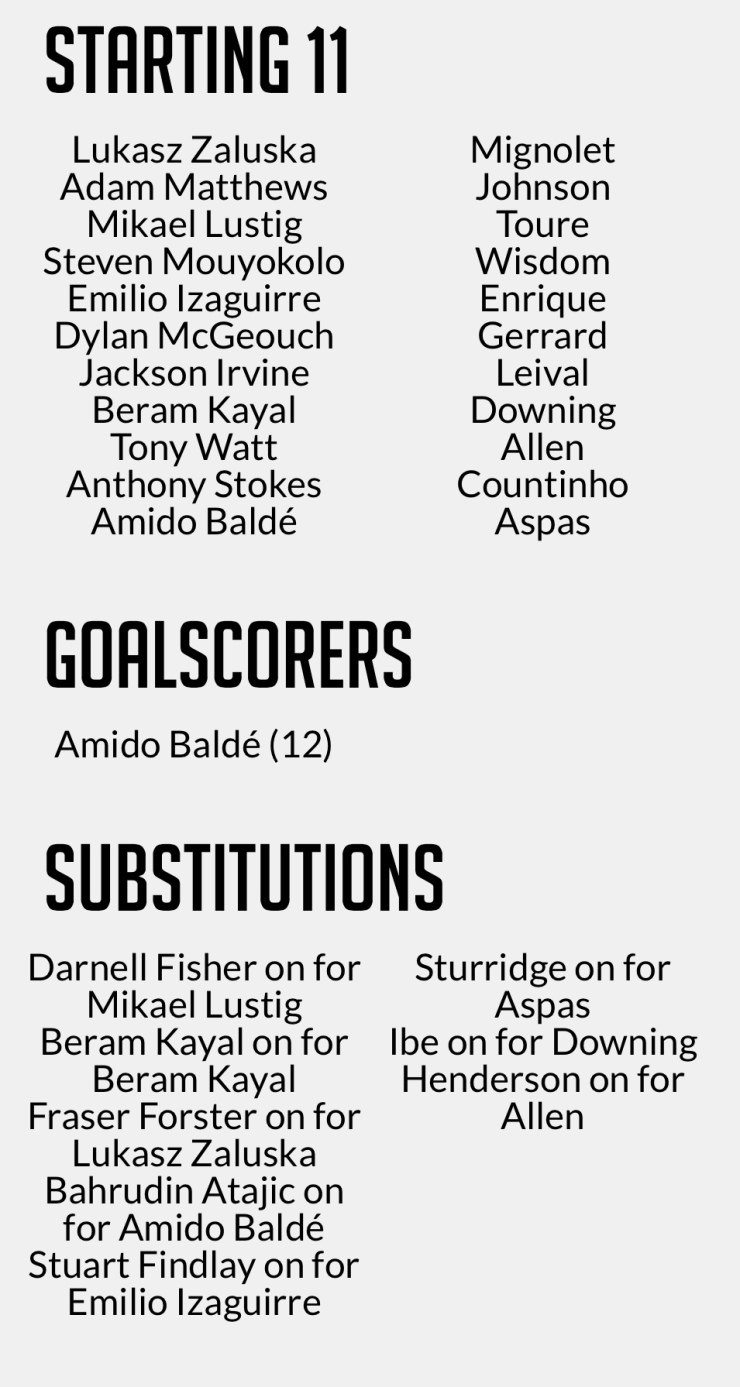